As a Chamber of Commerce, we are dedicated to serving our business community throughout both positive and difficult times. We are committed to monitoring the COVID-19 (Coronavirus) situation, sharing information from the local, state and federal levels that we believe will be helpful during this time. The health of our community is our top priority, and our team is working hard to figure out how we can best serve you.
Please utilize the resources below to prepare your company, employees and their families for the Coronavirus situation. We are stronger together! 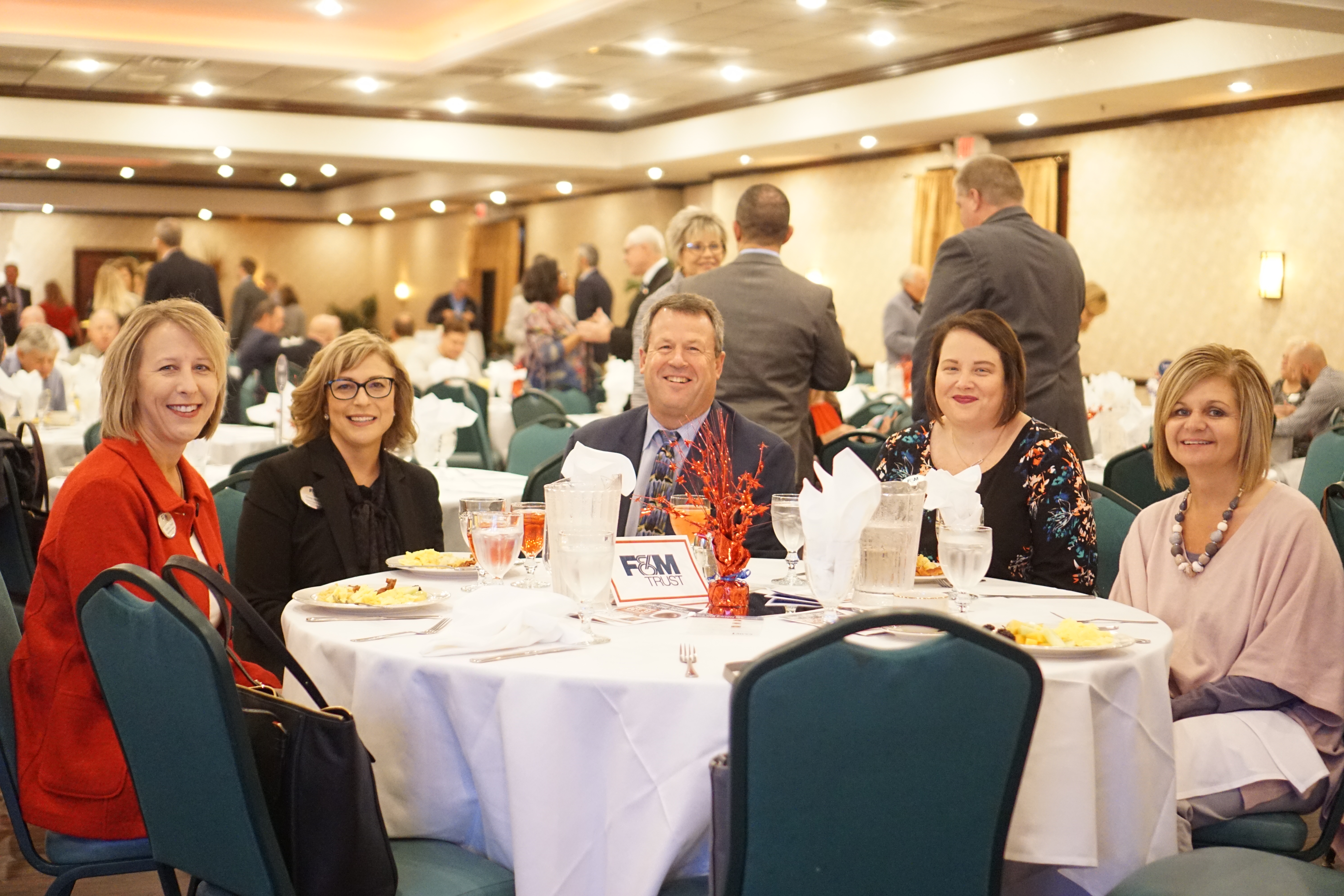 The U.S. Small Business Administration (SBA), in consultation with the Treasury Department, announced the Paycheck Protection Program (PPP) will re-open the week of January 11 for new borrowers and certain existing PPP borrowers. To promote access to capital, initially only community financial institutions will be able to make First Draw PPP Loans on Monday, January 11, and Second Draw PPP Loans on Wednesday, January 13.  The PPP will open to all participating lenders shortly thereafter.

A borrower is generally eligible for a Second Draw PPP Loan if the borrower: 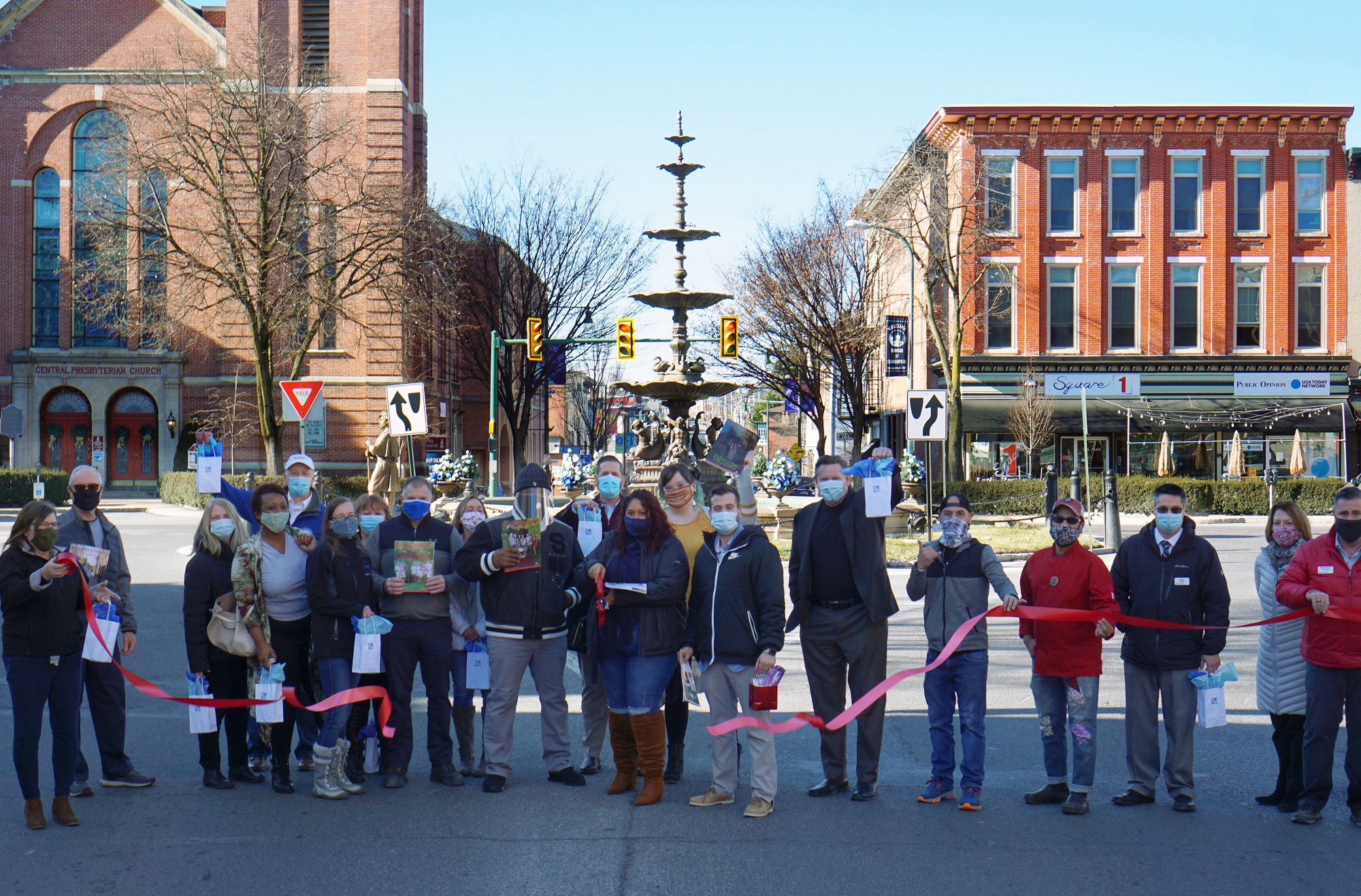 The U.S. Chamber has created a new Guide to Small Business COVID-19 Emergency Loans to provide small businesses with the latest information and answers to FAQs about the changes that have been made to the Paycheck Protection Program (PPP) and the Economic Injury Disaster Loans (EIDL) Program as part of the end-of-year pandemic relief package Congress passed in December 2020. 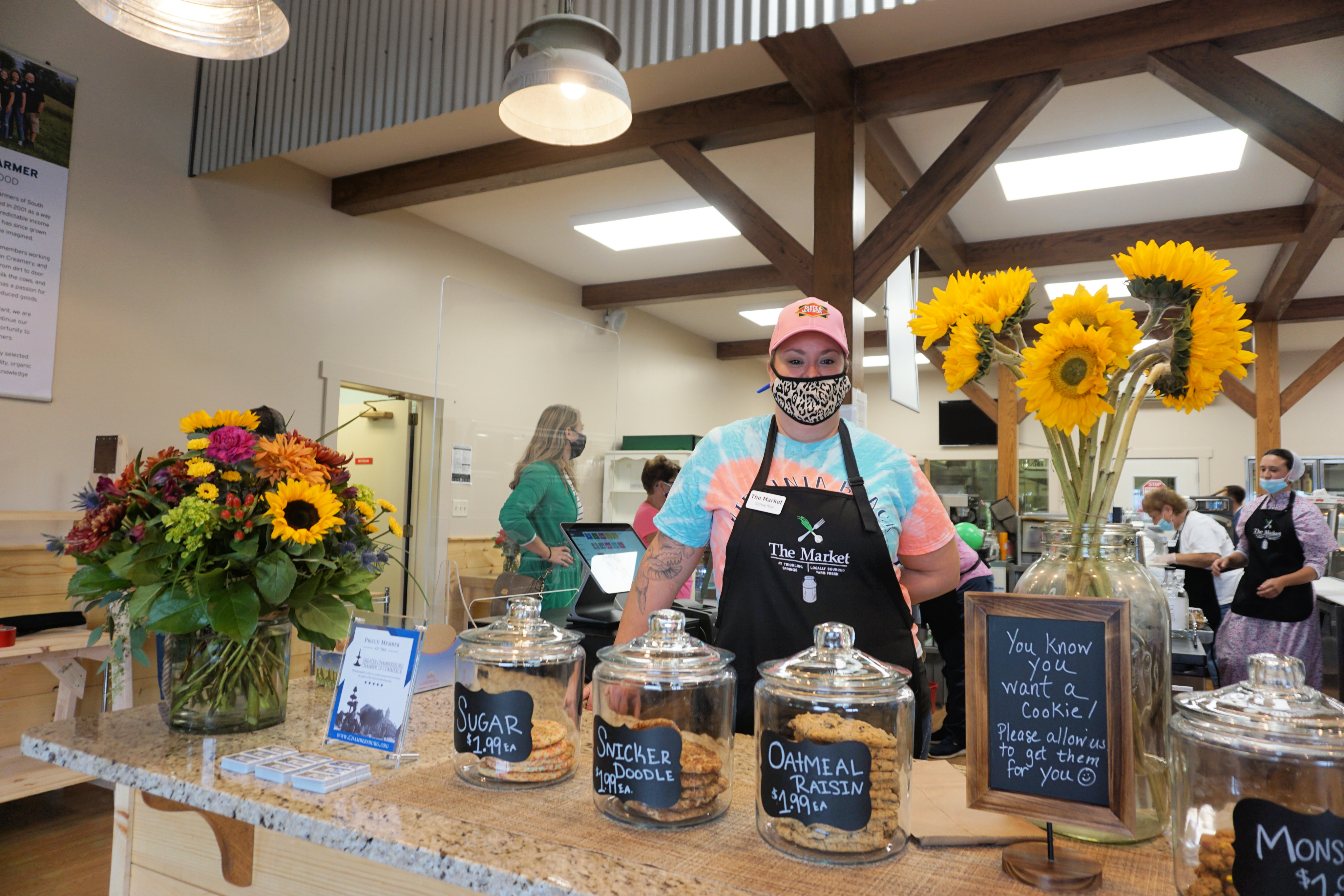 What's in the New Stimulus Bill?

On Monday, December 21, 2020, the Senate approved a massive emergency economic relief package, government funding, and tax cuts designed to counter the effects of the pandemic and stimulate economic growth. The legislation, introduced as a 5,593-page bill, was passed with a 92 to 6 vote following weeks of intense negotiations.

Efforts to pass economic relief measures in the weeks leading to the presidential election had failed despite numerous attempts. But after the election, a bipartisan group of lawmakers teamed up and successfully negotiated for action to spur economic activity by helping businesses and consumers. 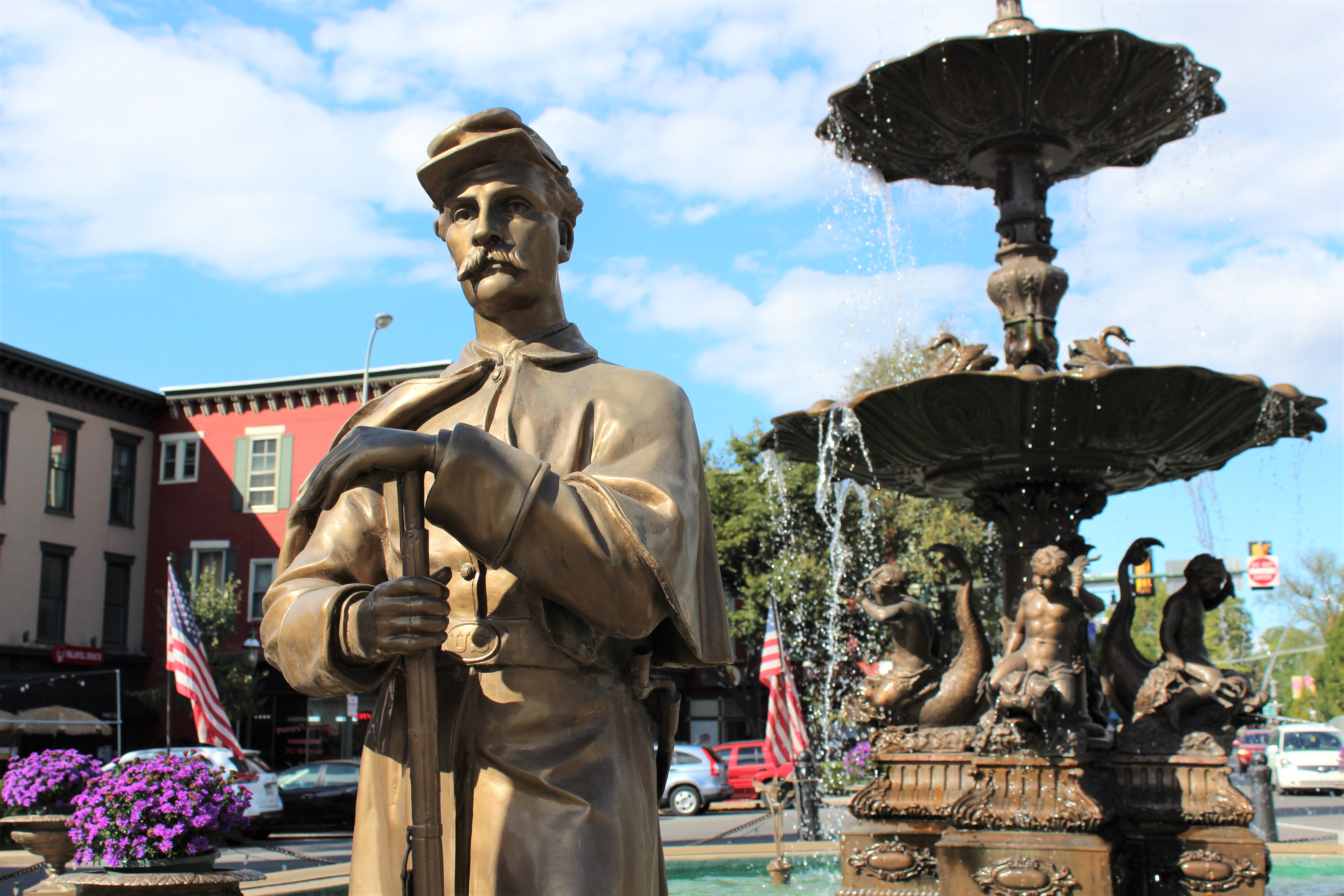 This grant program was established to help employers provide hazard pay to employees in life-sustaining occupations during the coronavirus pandemic. Hazard pay is intended to keep front-line employees working in sectors that are vital to every Pennsylvanians' existence. 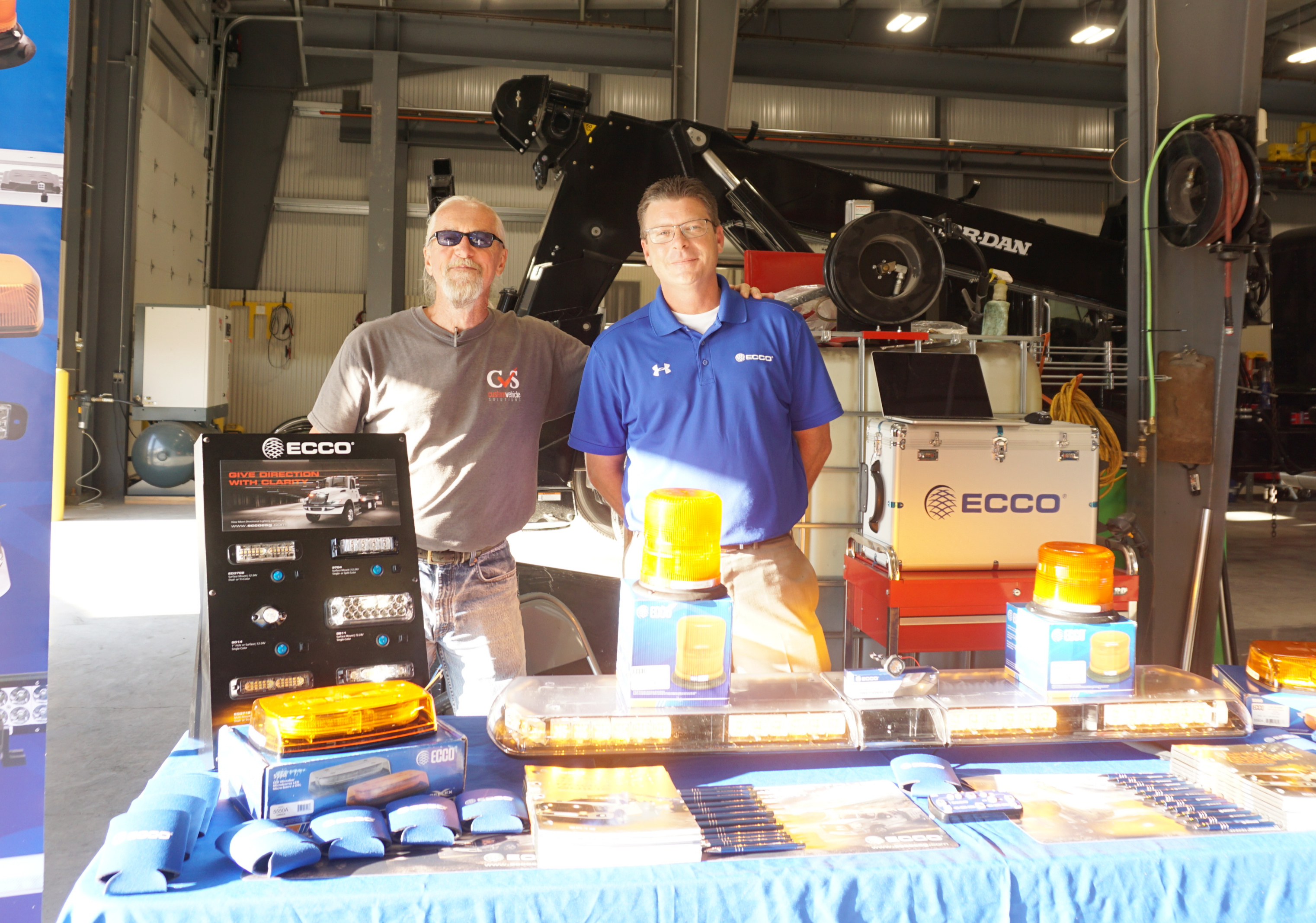 The COVID-19 public health crisis has impacted every Pennsylvanian in every community. The recently enacted state budget includes $2.6 billion in federal stimulus funds through the Coronavirus Aid, Relief, and Economic Security Act (CARES).

Within this allocation, the Department of Community and Economic Development has been allocated $225 million for COVID-19 relief to small businesses through a distribution to Community Development Financial Institutions (CDFIs).

DCED will distribute the funding to the Pennsylvania CDFI Network, which will then administer the funding in the form of: 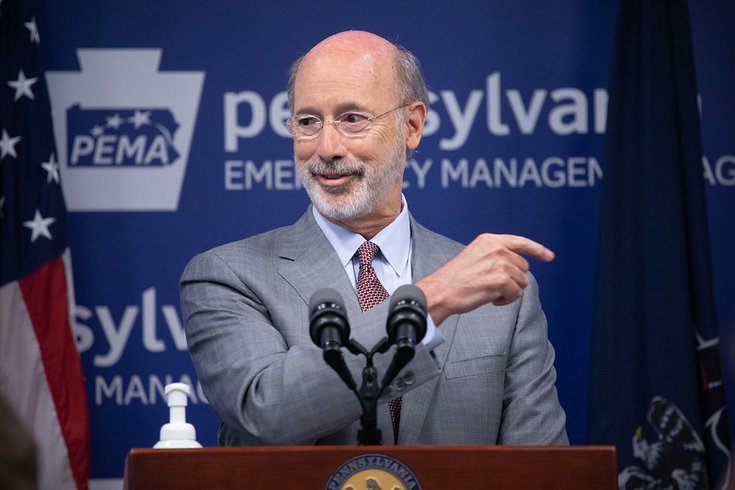 The funds will be distributed in three ways: 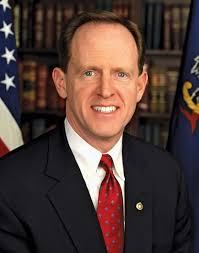 More details from the SBA

How can I request loan forgiveness?

You can submit a request to the lender that is servicing the loan. The request will include documents that verify the number of full-time equivalent employees and pay rates, as well as the payments on eligible mortgage, lease, and utility obligations. You must certify that the documents are true and that you used the forgiveness amount to keep employees and make eligible mortgage interest, rent, and utility payments. The lender must make a decision on the forgiveness within 60 days.

More details from the Treasury

Kevin Courtois with the U.S. Chamber of Commerce joined us for a webinar to answer questions about the Federal CARES Act. Click below to watch the one-hour webinar. 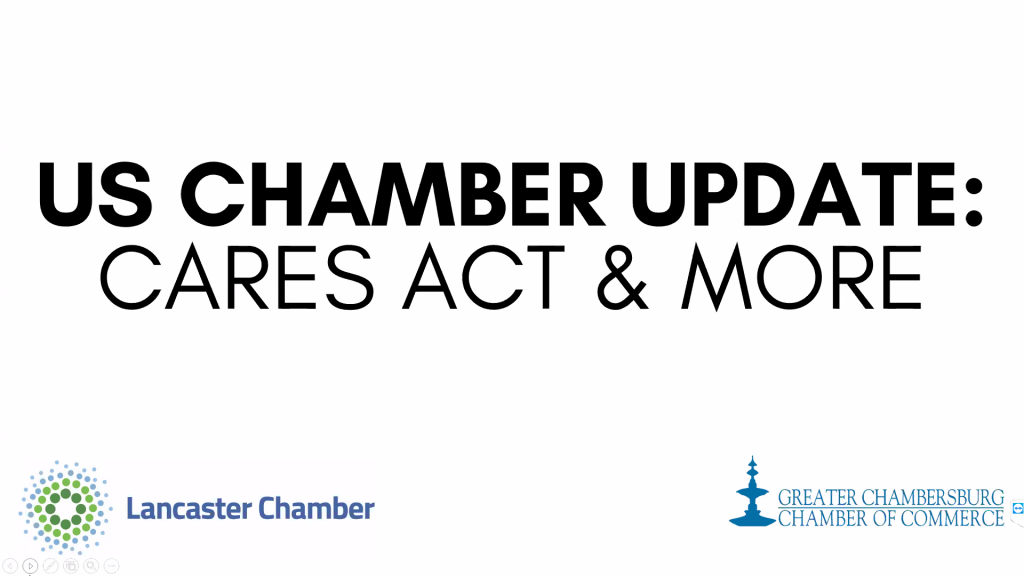 The PA Department of Labor and Industry has a COVID-19 Guidance page that features helpful unemployment compensation-related updates for both workers and employers. 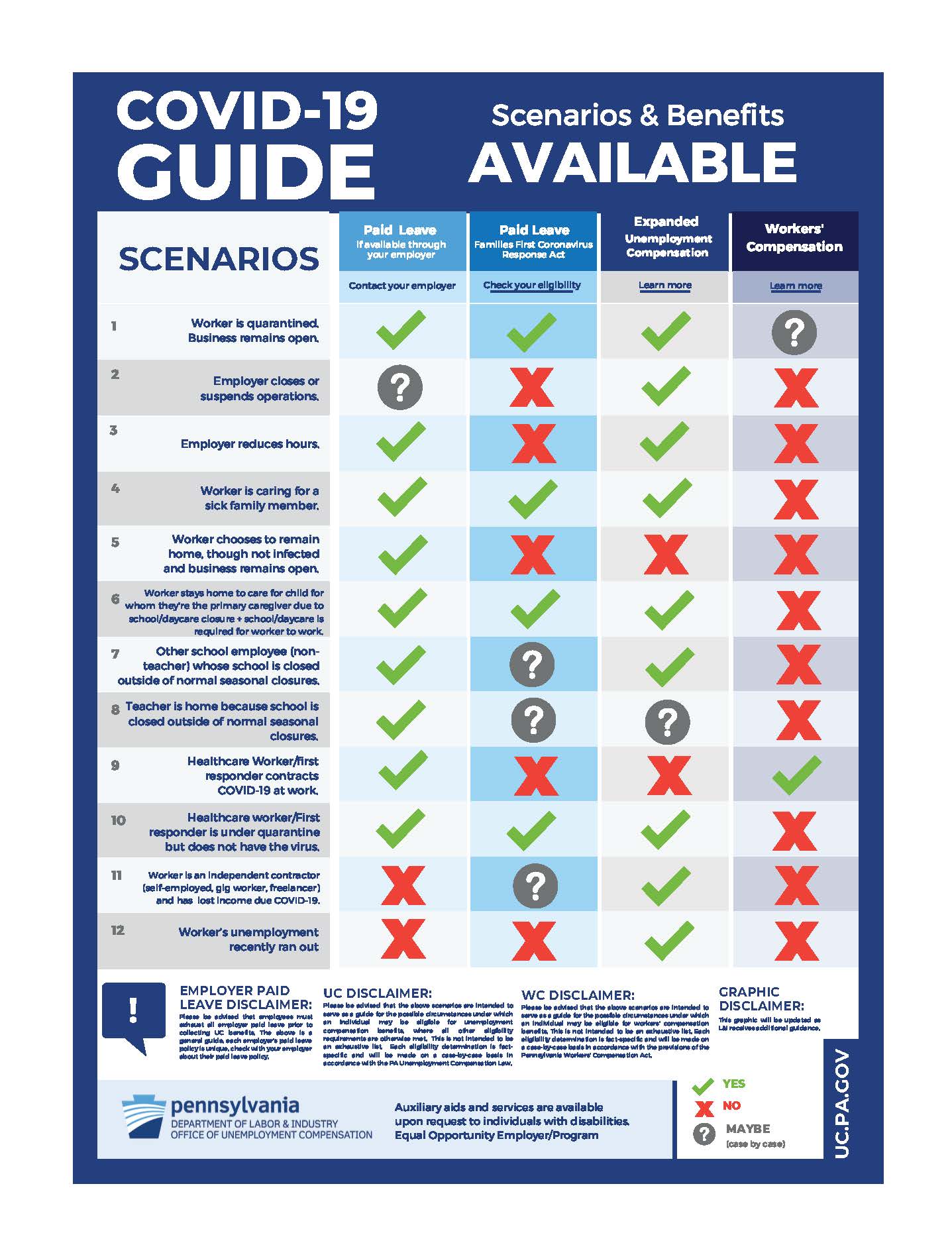 The state of Pennsylvania has created a Frequently Asked Questions page to address specific questions regarding unemployment. Please click below to view. 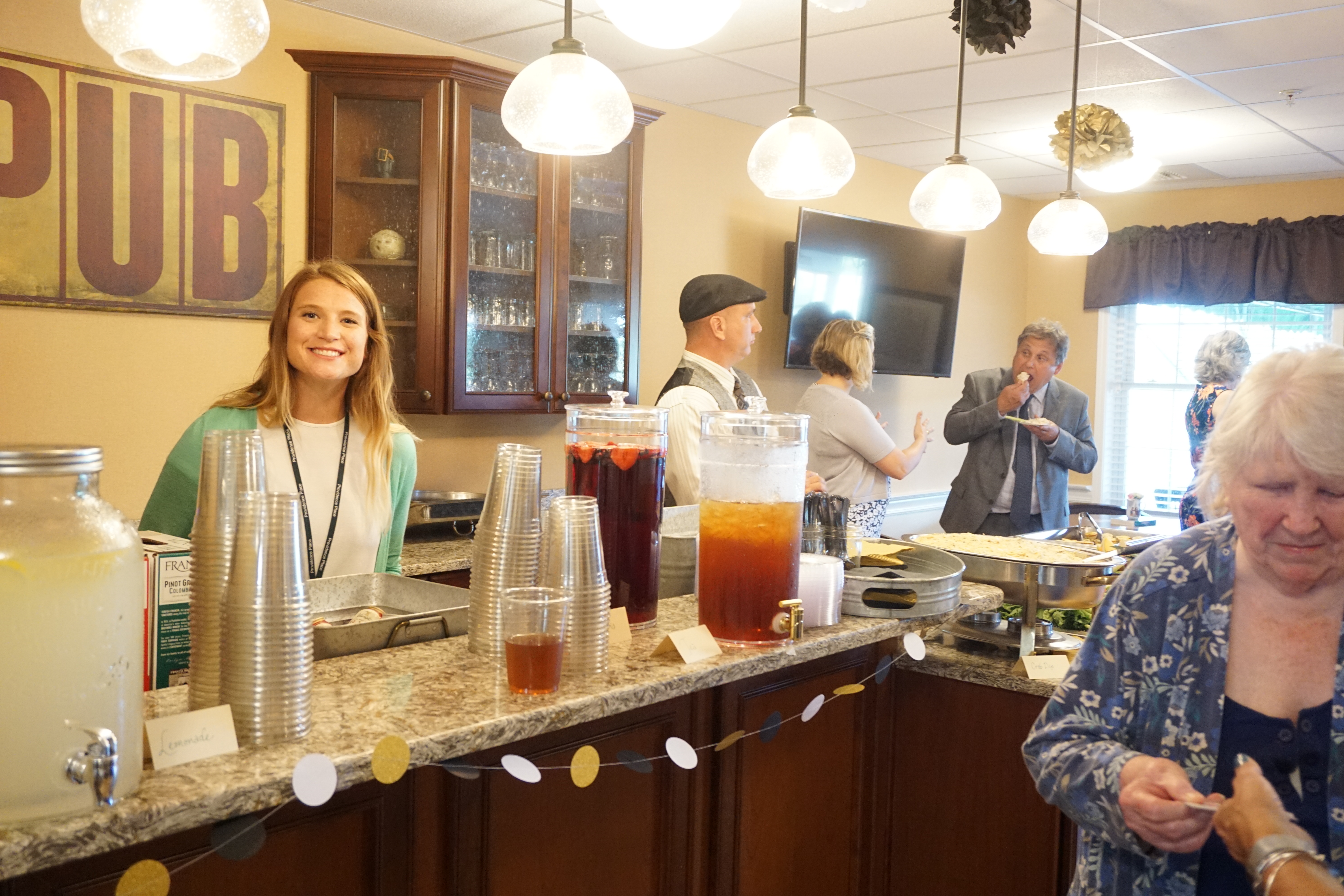 The U.S. Department of Labor’s Wage and Hour Division (WHD) published its first round of implementation guidance pursuant to the Families First Coronavirus Response Act (FFCRA).   The guidance addresses critical questions such as: 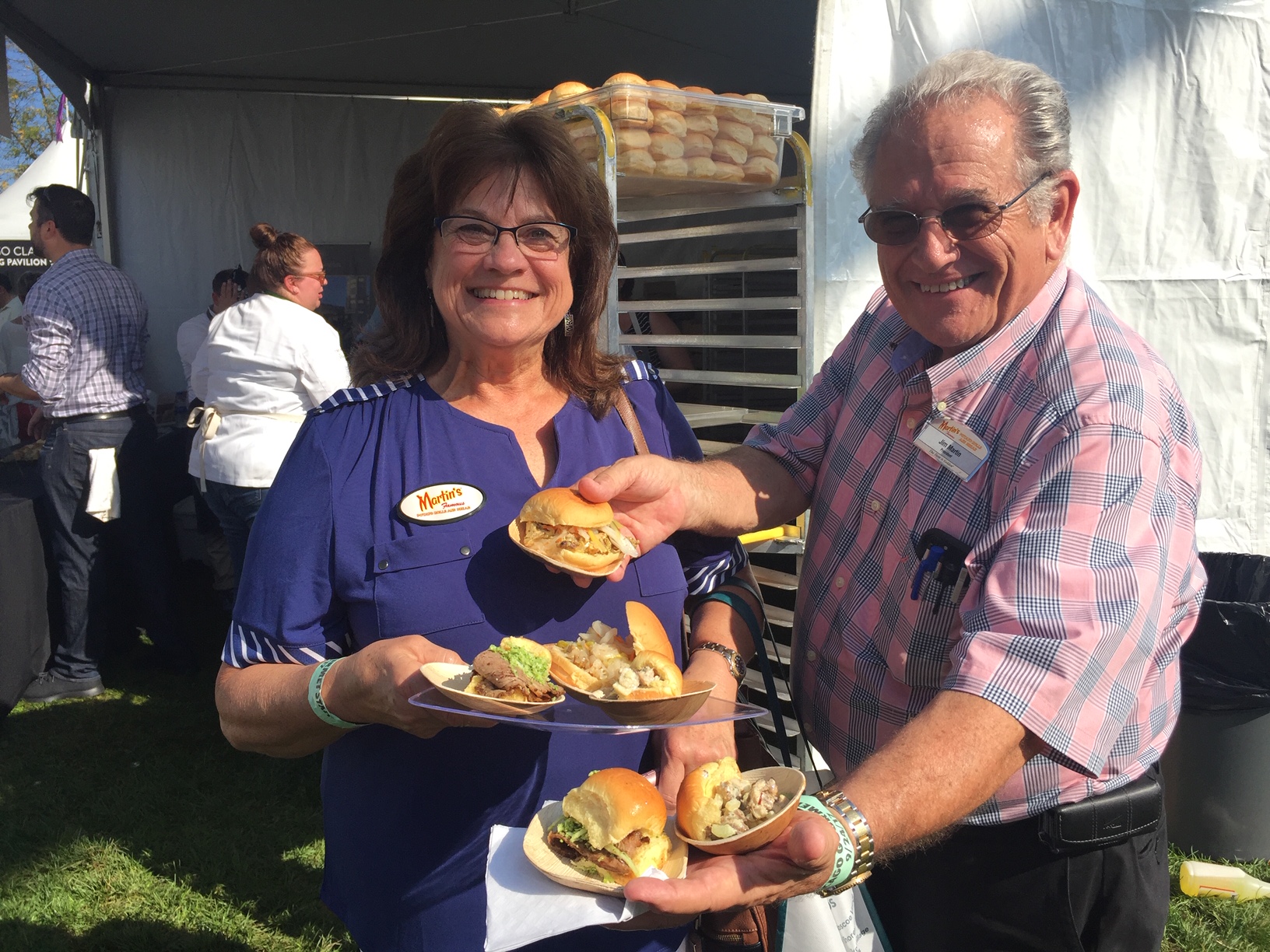 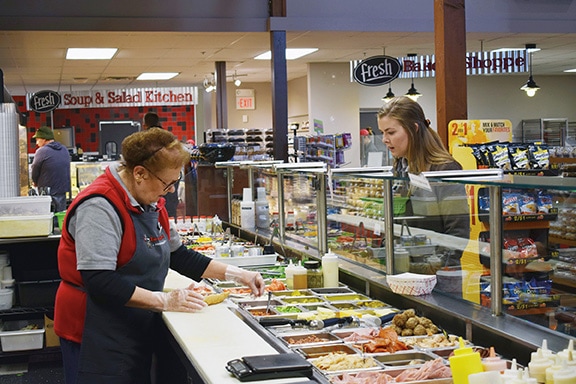 A Shared-Work plan allows an employer to temporarily reduce the work hours of a group of employees and divide the available hours equally rather than laying off any employees. Shared-Work allows you, the employer, to retain your workforce during a temporary slowdown and then quickly ramp up operations without the expense of recruiting, hiring and training new employees. At the same time, Shared-Work helps to protect your employees from the financial hardship of a full layoff. 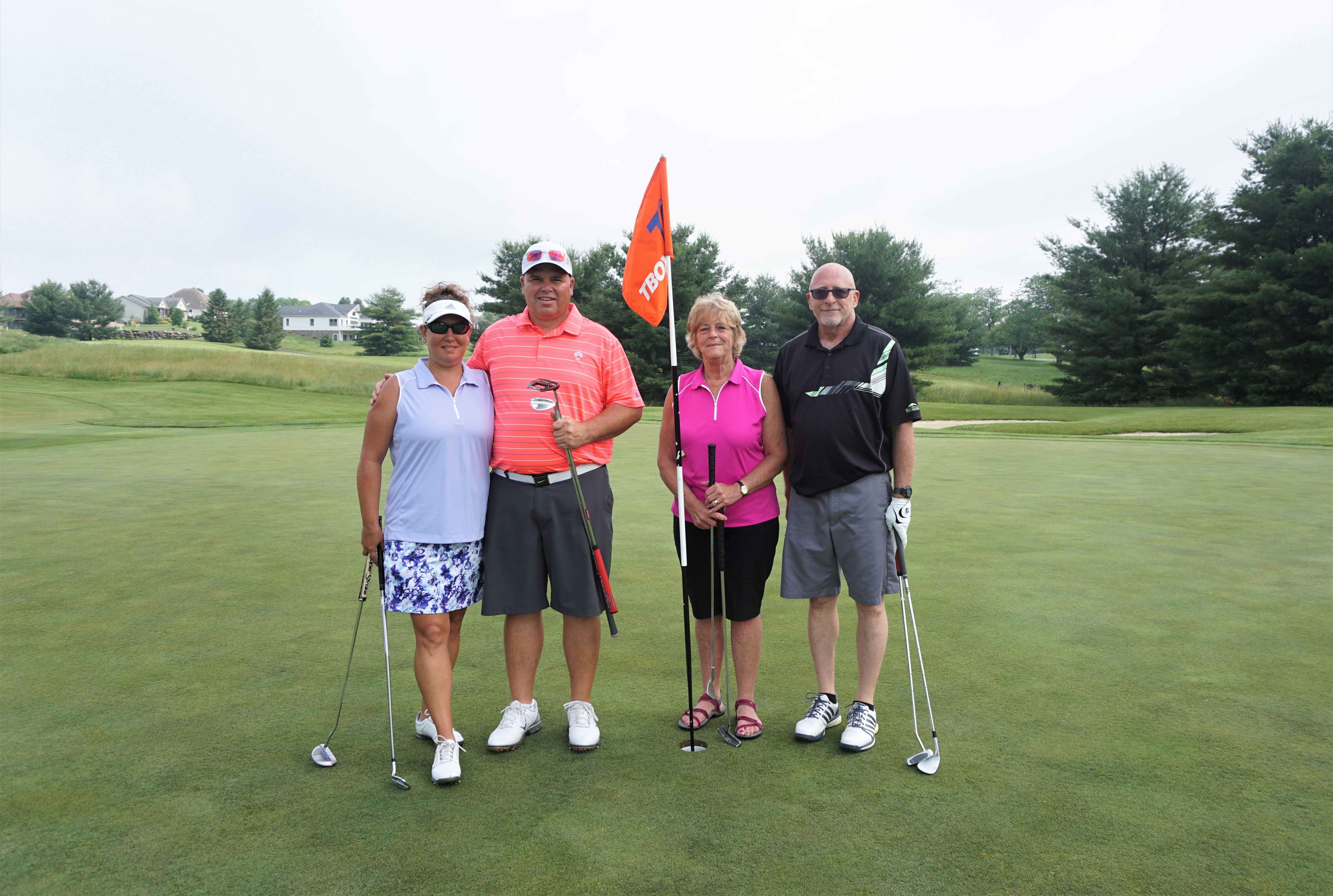 Remember; the situation is constantly evolving! We'll be sending updates with information as it becomes available to us. Stay connected by subscribing to the Chamber's weekly e-newsletter.

Disclaimer: Please remember the Greater Chambersburg Chamber of Commerce is not a health official or government official. Our goal is to share information that is accurate and unbiased in a timely manner. Please seek additional information from the linked sources provided.

For the most updated information, please review the following sources: